Kenmore residents are represented by elected officials at the city, county, state and federal level. To effectively perform their job, legislators rely heavily on input from many different sources. Yet, much of what they actually decide depends on the views, interests, and preferences of the citizens who elect them.

Kenmore is represented at the city level with by the Kenmore City Council, consisting of seven members with a council-elected mayor and a deputy mayor. At the county level, the City is represented by the King County Council.

Kenmore is located in the 46th Legislative District and in the 1st Congressional Districts of Washington State, bothe represented by two senators and a house representative. 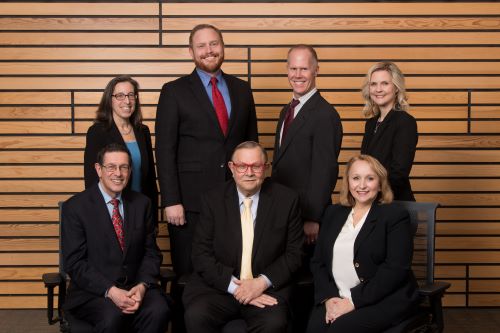 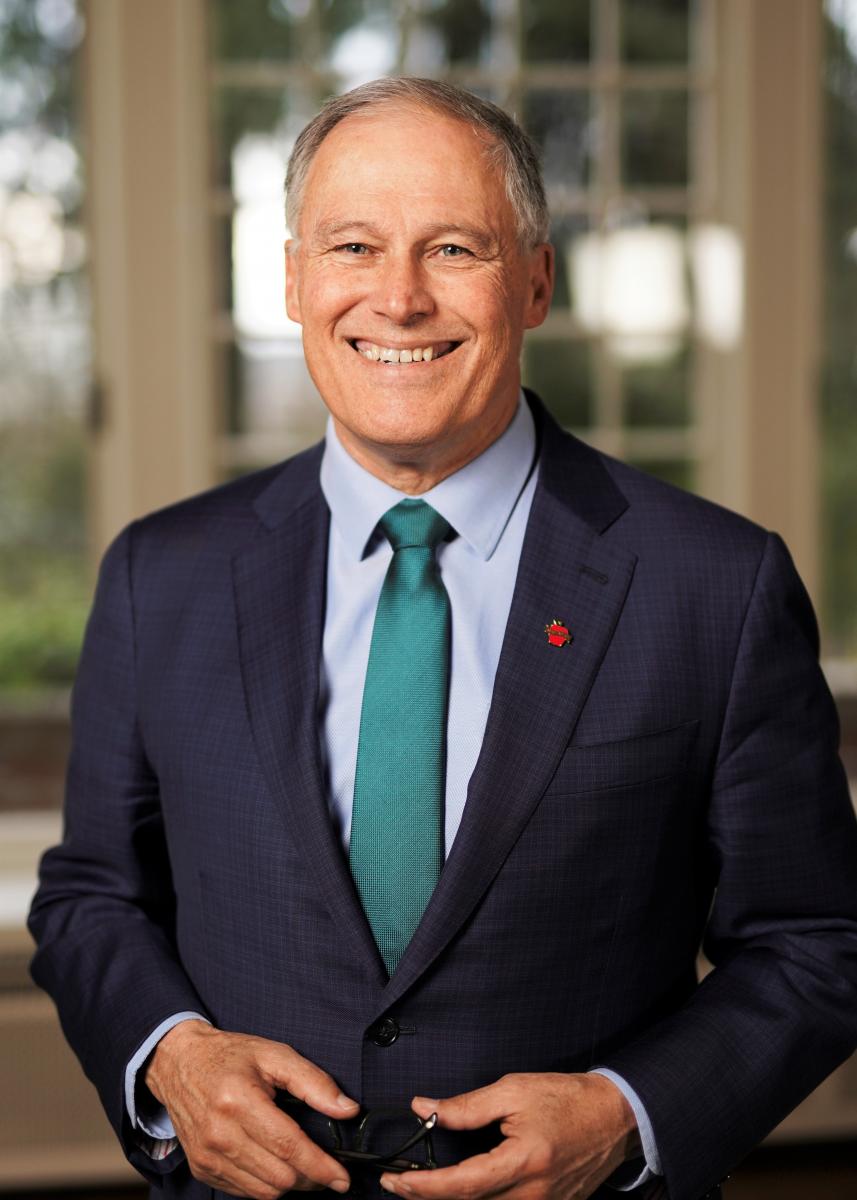 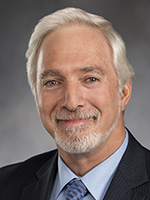 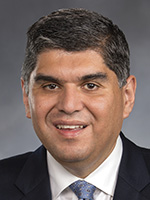 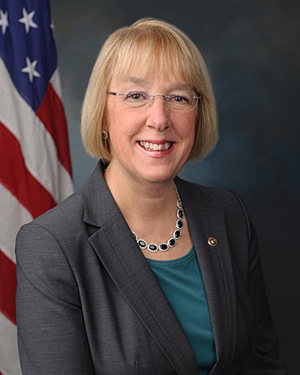 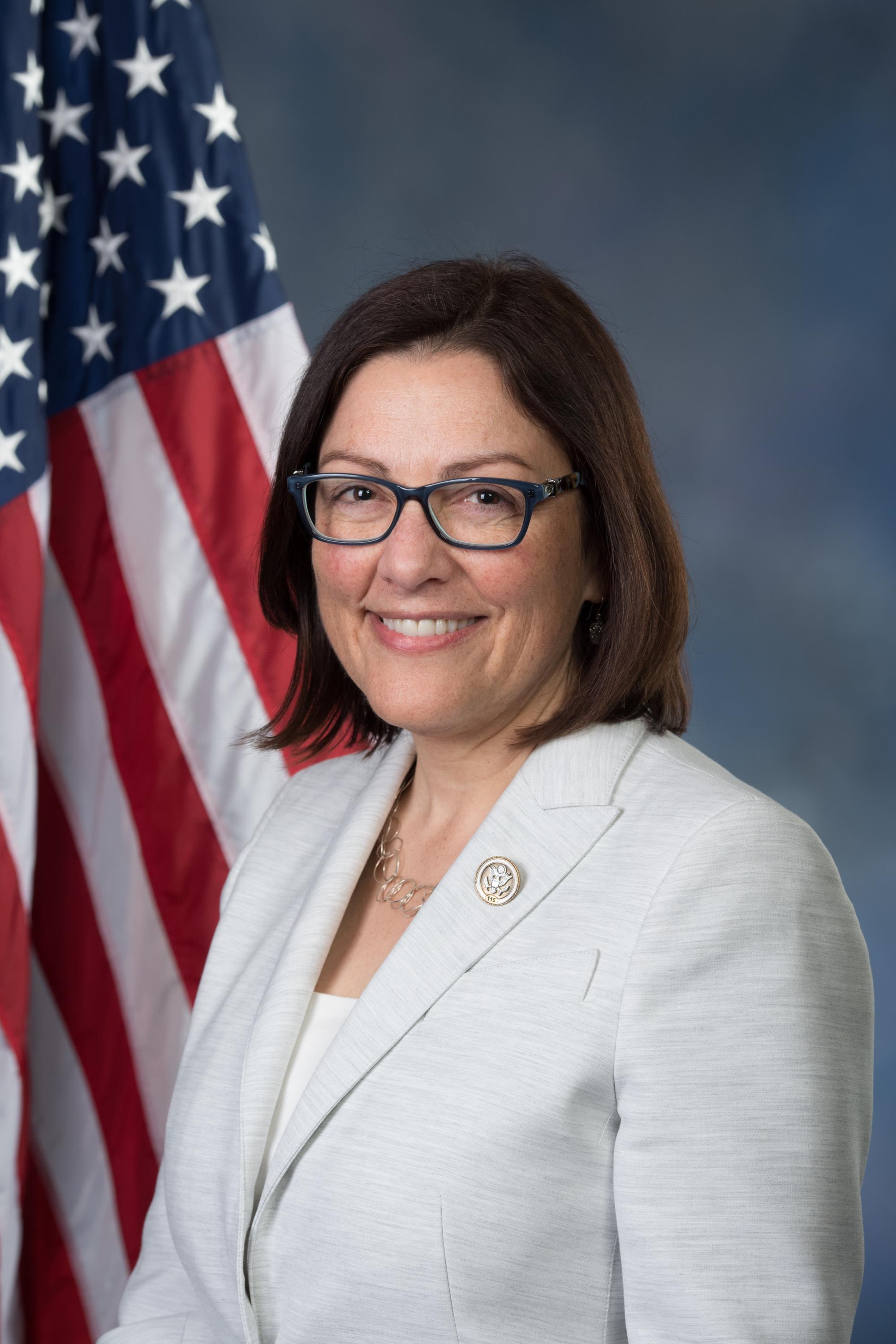